Thank you for the many cheering comments about my Sheffield run. 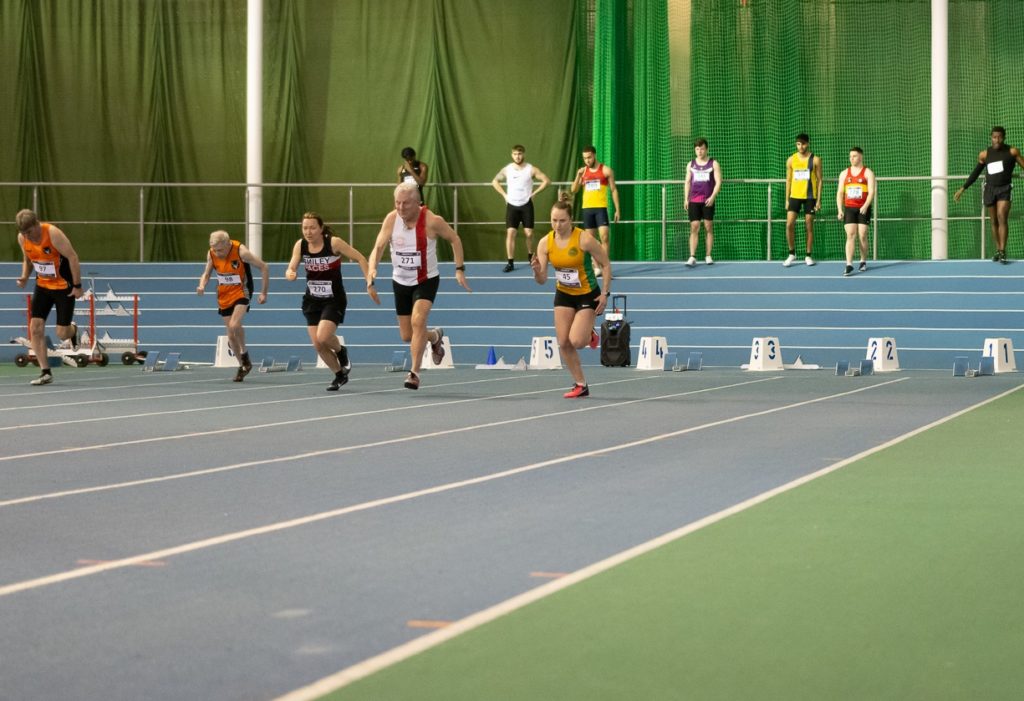 My brother and in-laws came over for the weekend and he and I ran in the British Masters’ Athletic s Grand Prix in the wonderful EIS indoor stadium in Sheffield.  We both did rather well in our age groups (me, because I had no opposition!) and had very good times. 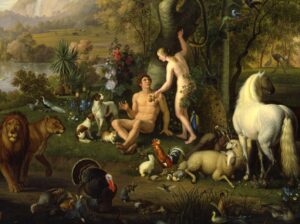 It was a great weekend but soon over and then I was into the pre-Lenten retreat which I really enjoyed because I was working with very beautiful paintings (Peter Wenzal on the Temptation of Adam and Botticelli on the Temptations of Jesus). There was a good and responsive group.

Quite soon we will have a group in from St George’s Belfast. I have a great affection for St George’s as the place where I learned so much about the fullness of the Christian faith and where I still find a welcome and a place where I feel at home with the worship.  It is good that they will be with us on St Patrick’s Day.  They will no sooner have gone than I will be with another Celtic branch of the Church.  I will be giving a quiet day and preaching on the Isle of Man (scene of several happy camps when I was a Boys Brigader).

After that I will go to London to preach Holy Week.

Having lost the second half of this email after taking over a week to complete it I must apologise. I will try to remember a and give a brief summary of what I said. I reported on the community’s very busy time since Christmas including a pre-Lent retreat on the Temptations of Adam and Jesus. There was my performance on the track at Sheffield. Notes from the Companion’s Council included the good news that the Walsingham retreat was fully booked and an invitation to branches and individuals to share their opinions on how local Chaplains to areas might work. 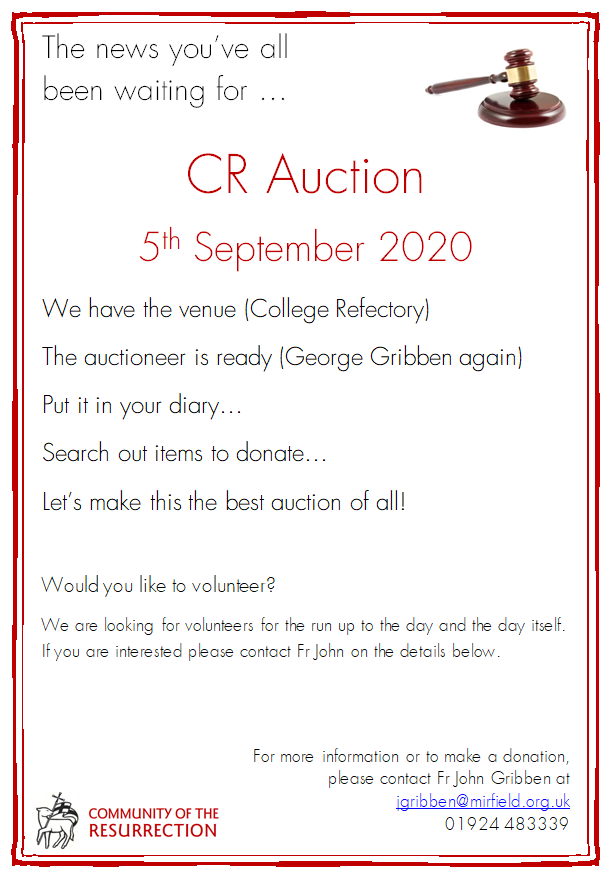 I then reported that though the auction campaign is going reasonably well the time left to us is very short.

Thank you to all Companions and friends for their help and support.  I have about sixty lots either given or promised.  For a really successful auction I need between 250-300.  It is achievable but in terms of organisation the sooner things come in the less heavy work I will have at the last minute.

Love and prayers for Lent and Easter,