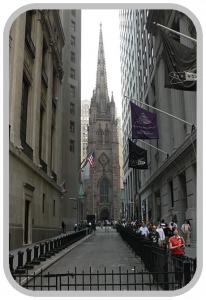 The Mirfield Centre hosted a fully-booked residential conference on Anglican Social Theology from 20th to 21st January. Participants came from across the country including Truro, London, Gloucester and Durham. The speakers told the story of this movement from its Nineteenth century roots in the thought and action of F.D Maurice and the Christian Socialists, through Brooke Foss Westcott and Mirfield’s own Charles Gore, to William Temple and his successors.

Jeremy Morris, Alison Milbank, Paul Avis, Fr Thomas Sevile and Stephen Spencer told this story and responded to each other’s papers, building up a sense of ongoing conversation through the conference. Malcolm Brown, Susan Lucas and Matthew Bullimore brought us into the present, paying attention to our neo-liberal context and drawing out the contribution of the movement’s ‘coalition communitarianism’ (Brown) to our increasingly atomistic society at local as well as national level.

Four of the lectures comprised the Scott Holland lectures, a triannual set of lectures going back to 1922 and founded in memory of Henry Scott Holland. Bill Jacob, the chair of the Scott Holland Trust, described how the lectures had been thoroughly engaging and fascinating. Stephen Spencer, vice principal of St Hild College based at Mirfield and conference convenor, will be turning the papers into a book to be published by SCM Press in the autumn.